With a perfected stage and sound set up, complete with a portable small grand piano and keyboards. All that’s left to do is play the songs we all love to get into.

Mandy started her professional singing career at the age of fifteen in Coffs Harbour/Grafton with bands called ” Doo Wah Diddy ” and “Chiquee Babes”. Leaving Coffs at 22 joined a 6 piece group called “Electric” traveling throughout Singapore, Malaysia, Indonesia and Beijing for 9 months. Other countries her singing has taken her to are Hong Kong,Thailand, Scotland, London and 8 years in Japan at Hilton and Sheraton Hotels. Whilst in London Mandy recorded BV’s and a duet on Mickey Graham’s (from BoyZone ) album. Meeting many interesting people and writing with them, entered into and won!! UK’s hottest unsigned band with song “Big Trip” in 2001. Now living happily back in Australia with Husband Michael in their new outfit called “Who’s Charlie”.

Michael has been playing piano since the age of seven studying classical, jazz and numerous other styles. Also having had experience in theatre, stage, MC hosting and numerous bands over the years, Michael’s professional musical life has been a successful one. Holding a residency at Brisbane’s Treasury Casino for three years, six nights a week with Australia’s first “Dueling Piano’s”. He then took his talents abroad to Japan for 8 years performing 6 nights a week at Hilton Hotels and Sheraton Hotels. Producing all of “Who’s Charlie” backing tracks with a superb quality,he has moulded a solid sound… combined with his unique style as a pianist/vocalist you wont be disappointed when you watch it all come to life. 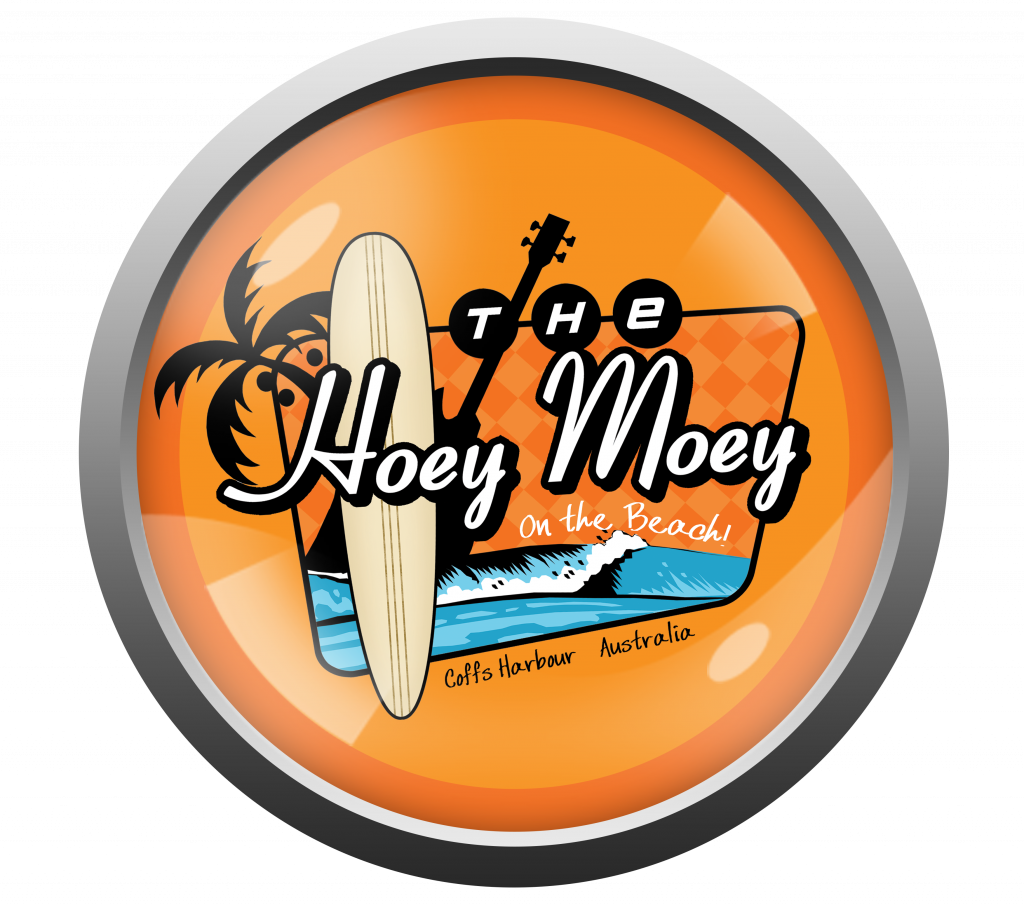