• Vanilla Gorilla • Nana Klumpp • Donn • All together for one epic night at Jetty Beach House in Coffs Harbour.

☀️VANILLA GORILLA ☀️
VANILLA GORILLA consists of 6 fellas from the Mid-North Coast of NSW who all share a passion in exploring multiple genres of music with each individual adding their own touch to create the psych-rock sound of VANILLA GORILLA.
Once you dive into the free-flowing psychedelia, you’ll never want to leave. The group ooze out an irresistible blend of sounds that feels at once otherworldly and grounded.
VANILLA GORILLA began in garages and school grounds in 2012 and has since toured up and down Australia’s East Coast with their own headline tours and festival slots at Grow Your Own, Festival Of The Sun and Rolling Sets.

☀️ NANA KLUMPP ☀️
Nana Klumpp, four Port Mac / Newcastle locals have been playing together for four years incorporating various influences from bands like Zeppelin and Thin Lizzy to Aussie acts like Ocean Alley and the Delta Riggs. NK has been fortunate to open for acts such as Lime Cordiale, Ruby Fields, Peach Fur as well as playing stages like Festival of the Sun, Rolling Sets and Spaced Out festival. Fresh off the tail end of their regional tour with Lazy Ghost, the NK Boys are raring to keep the live Shows coming!

☀️ DONN ☀️
Donnn is a solo artist from the Gold Coast with raw vocals and crunchy guitar tones. His sound has been shaped through years of performing, with a huge passion for music and a large range of genres. He takes influence from a number of artists such as ocean alley, Tyne James organ and Matt Corby. Over the last 2 years Donnn has been performing up and down the east coast of Australia playing bars, pubs and festivals. He has previously been a part of a number of bands which have both scored national radio plays. One of which played alongside bands such as The Hilltop hoods, Lime Cordial and The Reubens. Donnn’s live sets consist of a mix of original songs and covers.covers 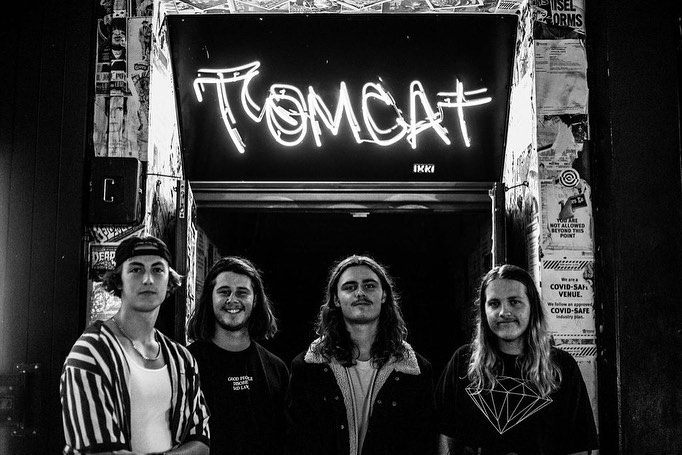 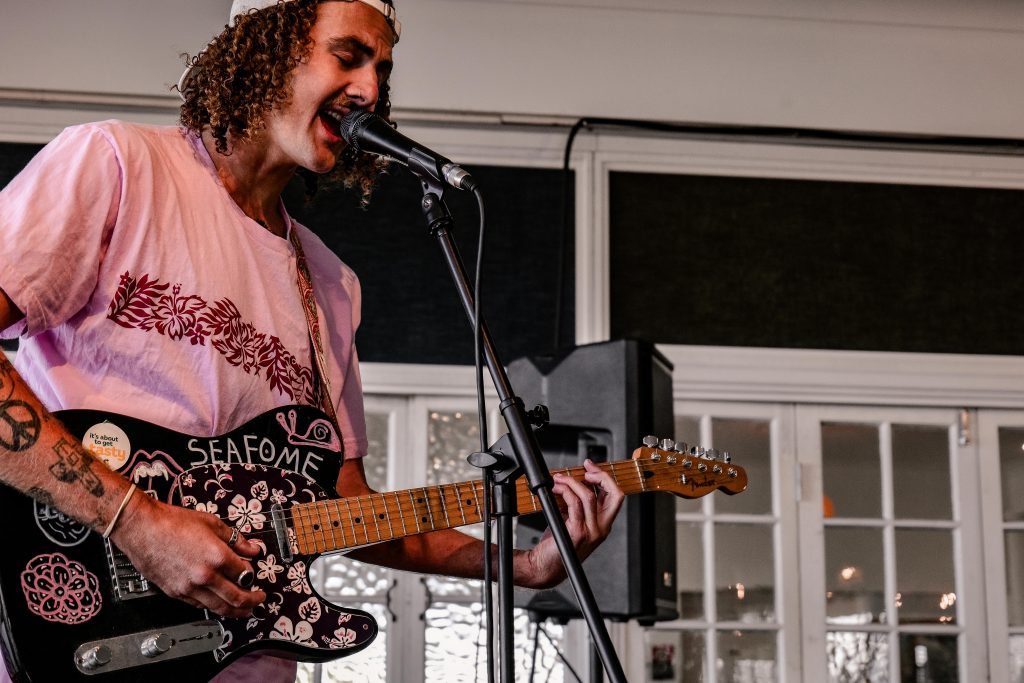