COME TO THE HOEY MOEY FROM 6PM EVERY THURSDAY WHERE WE SHOWCASE LIVE ARTISTS EVERY WEEK!

ON AUG 25 WE HAVE NATHAN BERETTA – ONE NOT TO MISS!

Nathan Beretta has made his mark in the Australian blues scene with multiple award winning blues band Blue Eyes Cry. Touring and playing just about every Blues festival and venue in the country Nathan has earned respect from blues lover’s all over.

Nathan has shared the stage with many Australian Legends such as Robert Susz ( Mighty Reapers) Shane Pacey ( Bondi Cigars), Geoff Achison , Lloyd Spiegel , and Chris Wilson just to name a few. When it comes to festivals Nathan has performed though out Australia opening up for international acts such as, Anne Popovich, Jon Cleary, and Joe Louis Walker.

Growing up with Blues jazz and soul in the household, Nathan has brought his own unique style to the table. Influenced by artist such as Ronnie Earl, Albert Collins, Guy King and Jimmie Vaughn Nathan plays from the soul with an “all killer no filler” approach. Nathans first band Blue Eyes cry was signed to Australia’s premier record company Black Market Music , Nathan manage to hit no 1 on the Australian Blues and Roots Charts in the year of 2015, also winning best new Talent at the Chain awards the same year. In 2019 Nathan topped the charts again with his debut release “Where I Belong”.

Whether Beretta is on stage with a cooking rhythm section behind him or sitting down with an acoustic, you can always expect an authentic blues delivered with confidence. Nathan Beretta is an act not to be missed if Fender guitar Tones and a traditional feel is your thing! 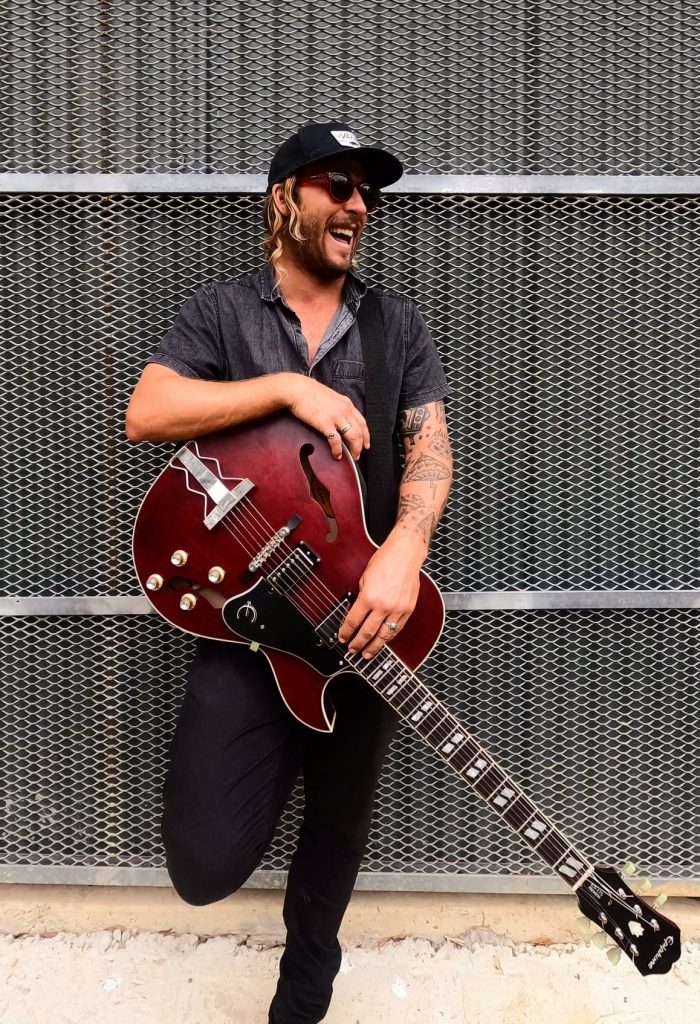 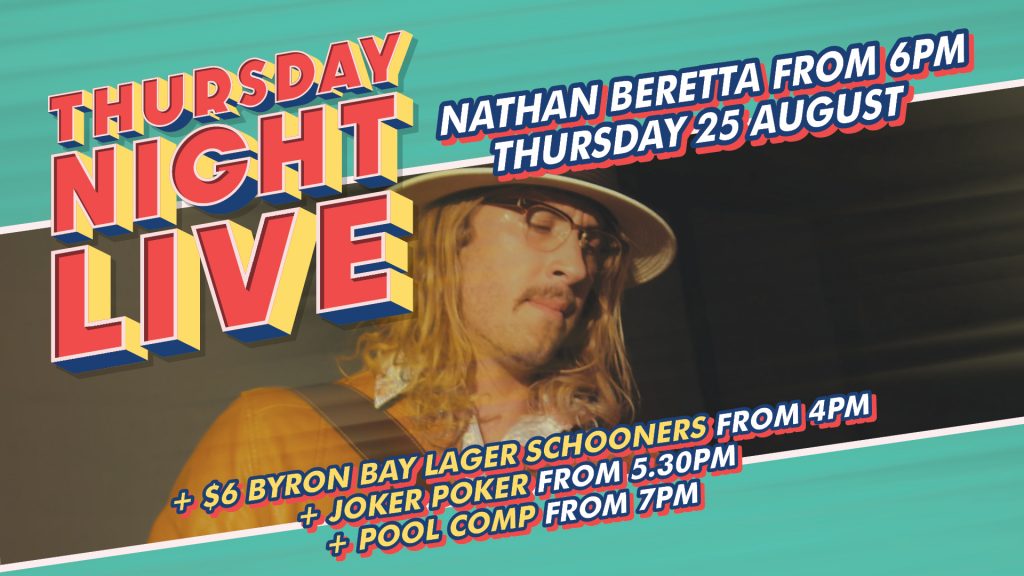