The Sentimental Bloke is a 1919 Australian silent film based on C. J. Dennis’s tales of working-class life and love in the backstreets of Melbourne. In 2019, the National Film and Sound Archive (NFSA) of Australia digitally restored the film to mark its 100th anniversary as part of the NFSA Restores program. In 2021, composer and pianist Ian Munro composed a new score for the film using Australian songs from the period of the film.

Ian and pianist Aura Go perform Ian’s new score live in the venue while the NFSA’s 2019 digitally restored film is played, so that the film may be enjoyed in as close to its original form as possible.

Commissioned for Musica Viva Australia by Michael and Frederique Katz, in honour of Cecily Katz. 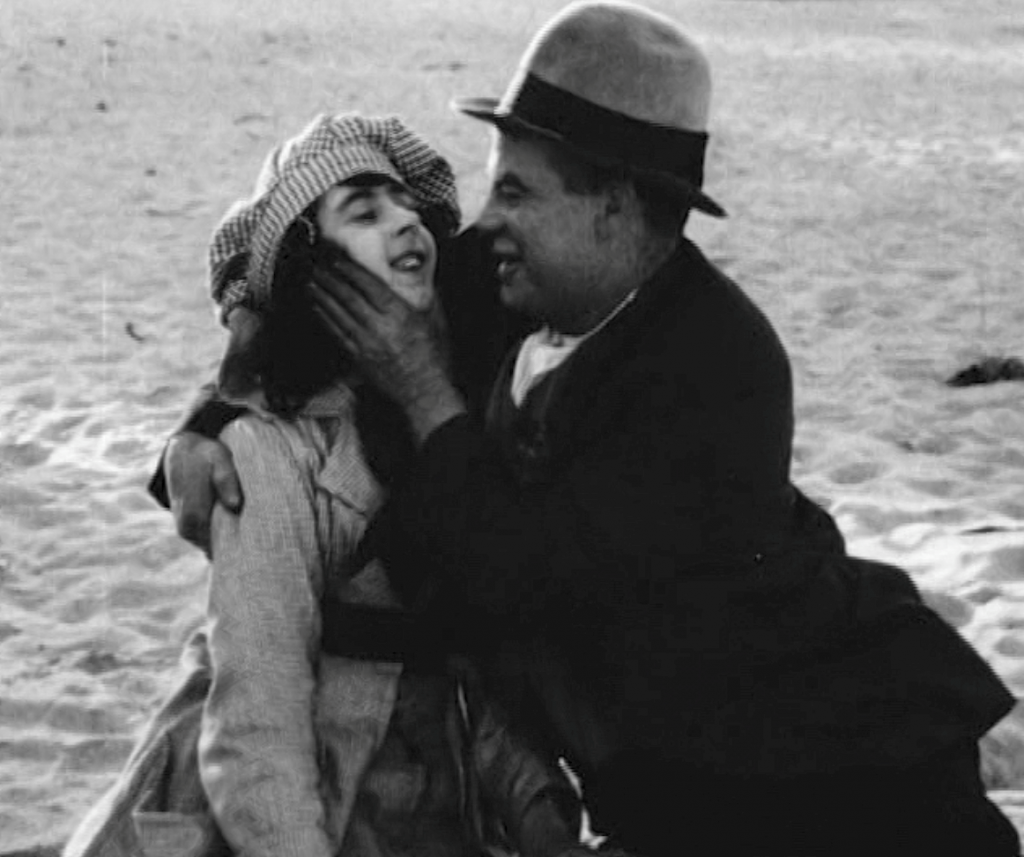 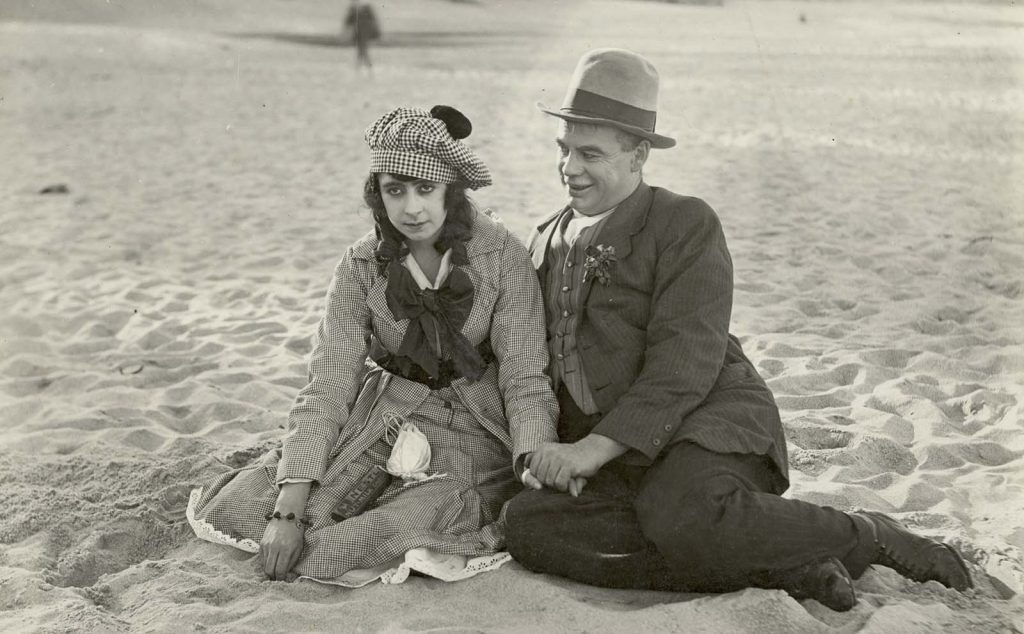