Screenwave International Film Festival 2022 (SWIFF’22) has announced ‘The Northman’, directed by acclaimed director Robert Eggers (The Witch, The Lighthouse) as the feature for the Opening Night Gala, marking the start of the Festival on Thursday 21st April.

Featuring a formidable cast, with Nicole Kidman, Ethan Hawke, Claus Bang (The Square – SWIFF’18), and frequent collaborators, Anya Taylor-Joy (The Witch), Willem Dafoe (The Lighthouse), Kate Dickey (The Witch) – and one of the most exciting returns to screen after a 20-year absence, Björk (Dancer in the Dark, Best Actress Cannes 2002)

The Northman furnaces the epic majesty of Viking folklore together with Eggers’ vivid world building, making for a bountiful, cinematic feast of epic big screen proportions. 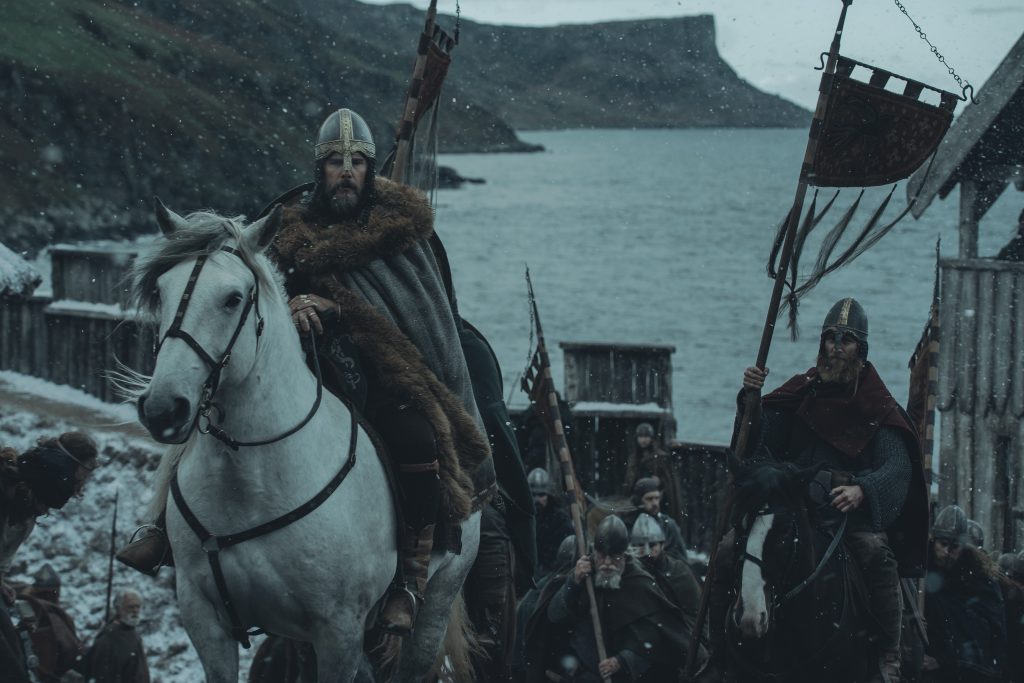