The inimitable Isabelle Huppert stars as a translator-turned-drug dealer in this winning French comedy-drama, based on a best-selling novel by Hannelore Cayre.

Patience Portefeux (Huppert) works for the narcotics unit of the police as a French-Arabic interpreter, and while she’s extremely skilled at her job, her heart’s not really in it. Needing some extra cash to bankroll her mother’s first-class aged care accommodation, she trades in her insider knowledge to score a motherlode of hash. Donning an Hermès scarf and picking up a burner phone, she morphs into The Godmother, a no-nonsense hash empire of one.

Huppert gives a laugh out loud performance as Portefeux, but The Godmother is also a moving and heartfelt drama about female empowerment with Portefeux’s transformation as she dominates her competition in the drug trade and thwarts detection from her colleagues in the police. 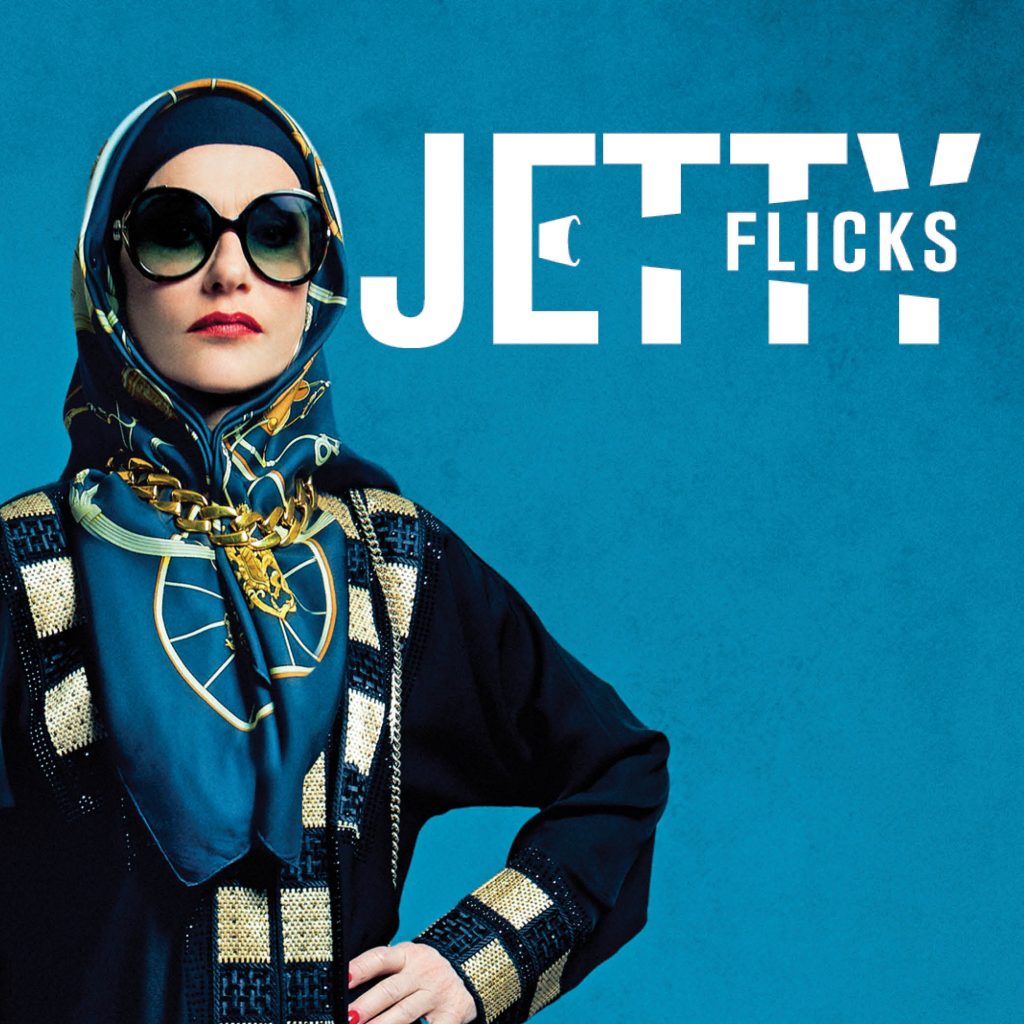 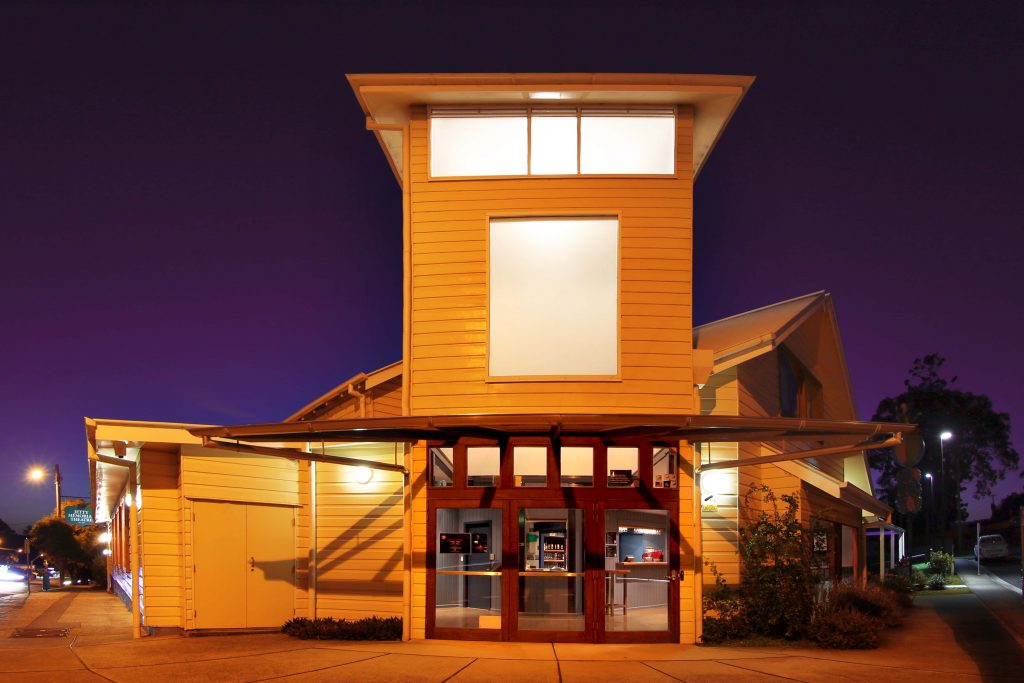