Fly by helicopter and land on South Solitary Island which is located 18 kilometres from Coffs Harbour. Rarely does an opportunity like this present itself as it is normally closed to the public.

Inspect the lighthouse keepers quarters which were built in 1880 and imagine living in this isolated outpost.

The lighthouse and keepers quarters were built in 1880 are the oldest in the area, the lighthouse was automated in 1975 with all residents leaving the island. The only way to access the island is by helicopter and public access is restricted to these open days only.

Included in this fantastic offer is an interpretive guided walking tour for two hours by National Parks and Wildlife Rangers and return helicopter flights.

Be one of the lucky few visitors to have ascended the ancient spiral staircase of the lighthouse to finally step out onto the narrow balcony suspended some 50 metres above the raging ocean below.

The public are only allowed access for a few weekends per year. 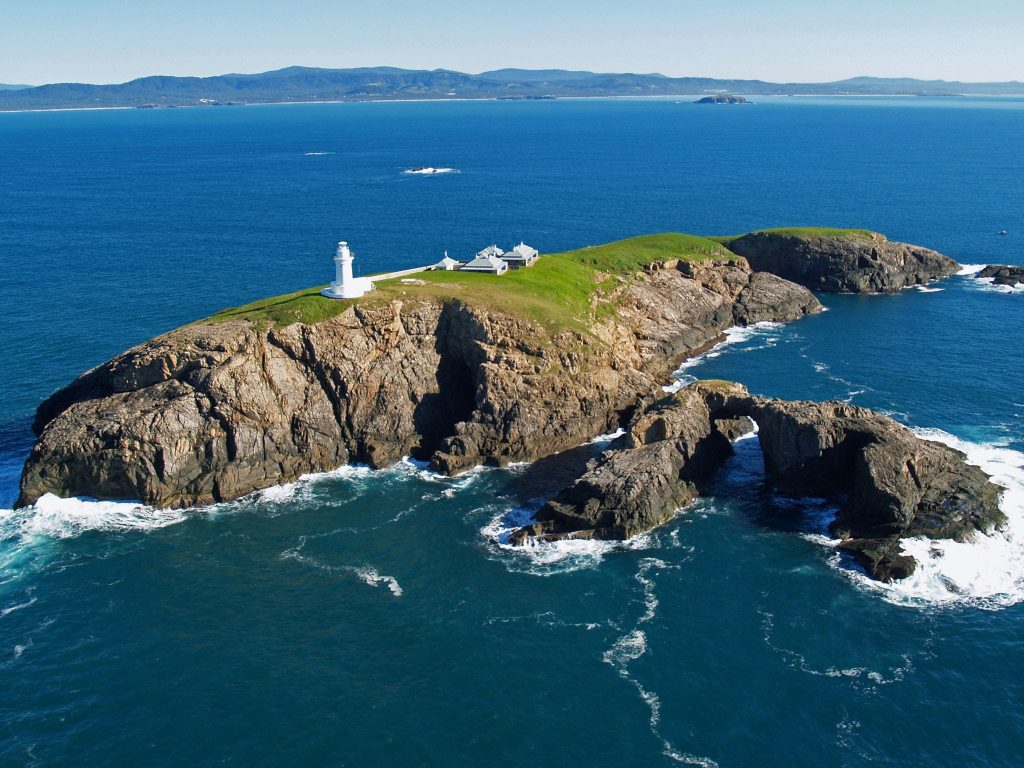 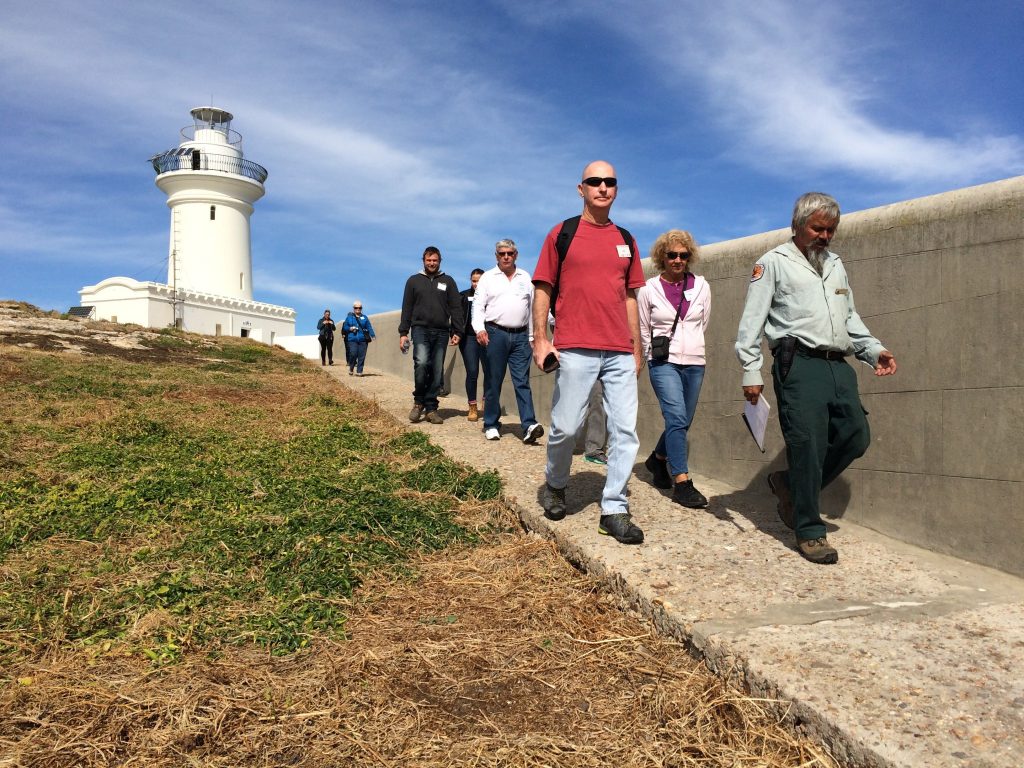 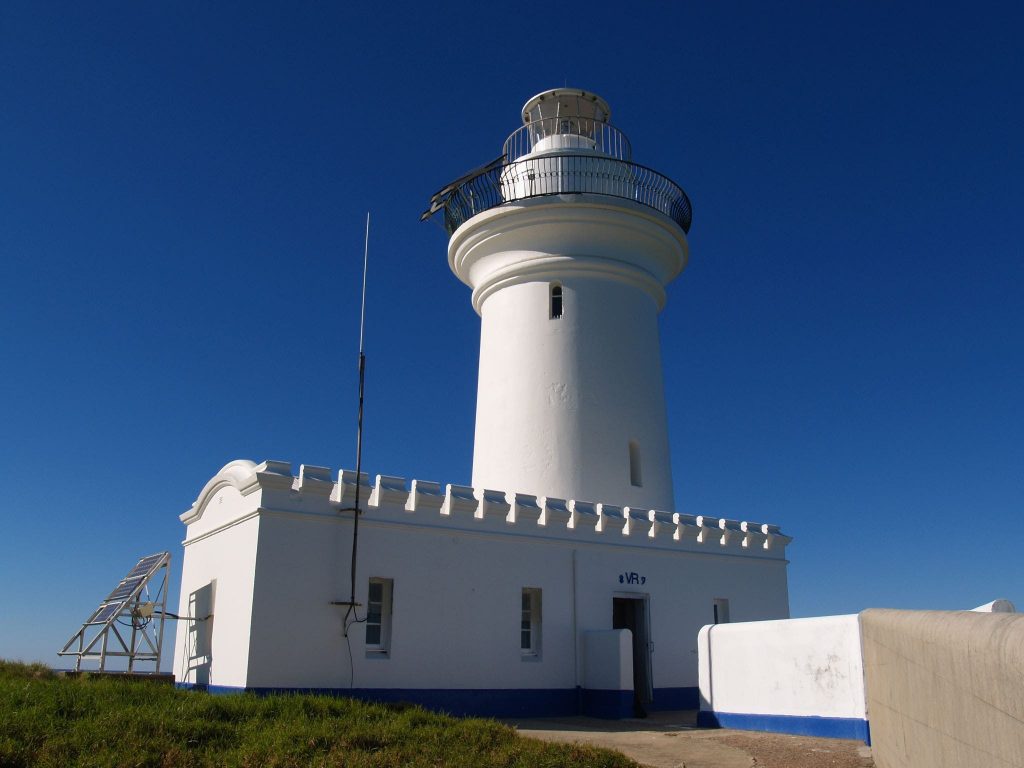 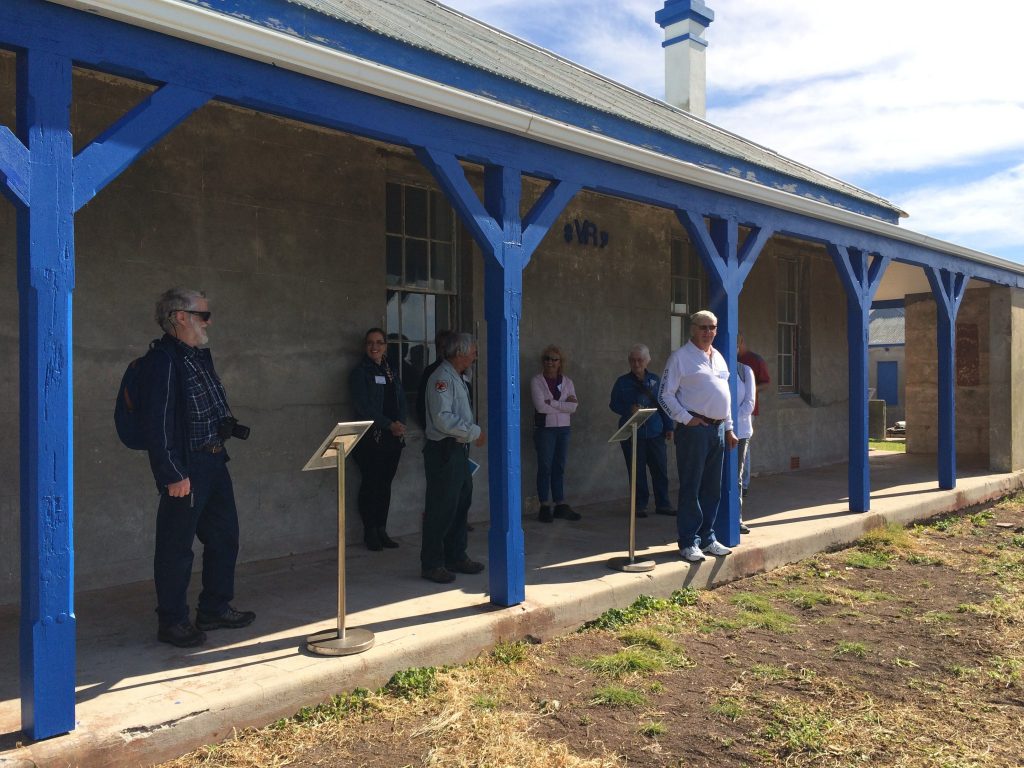 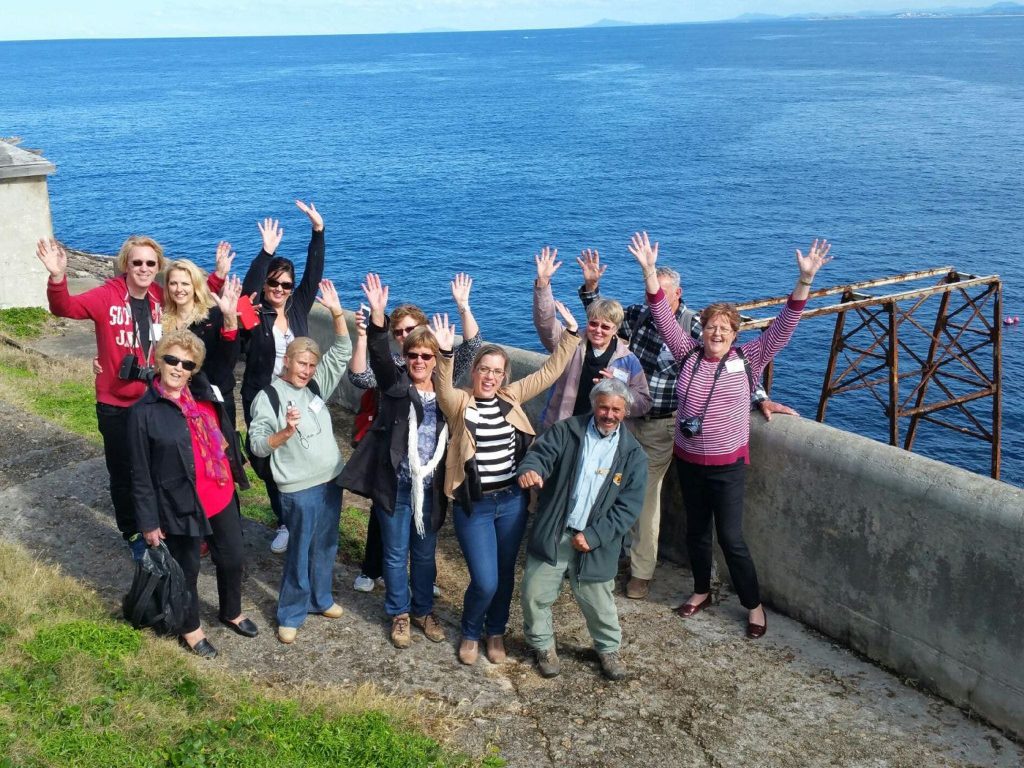 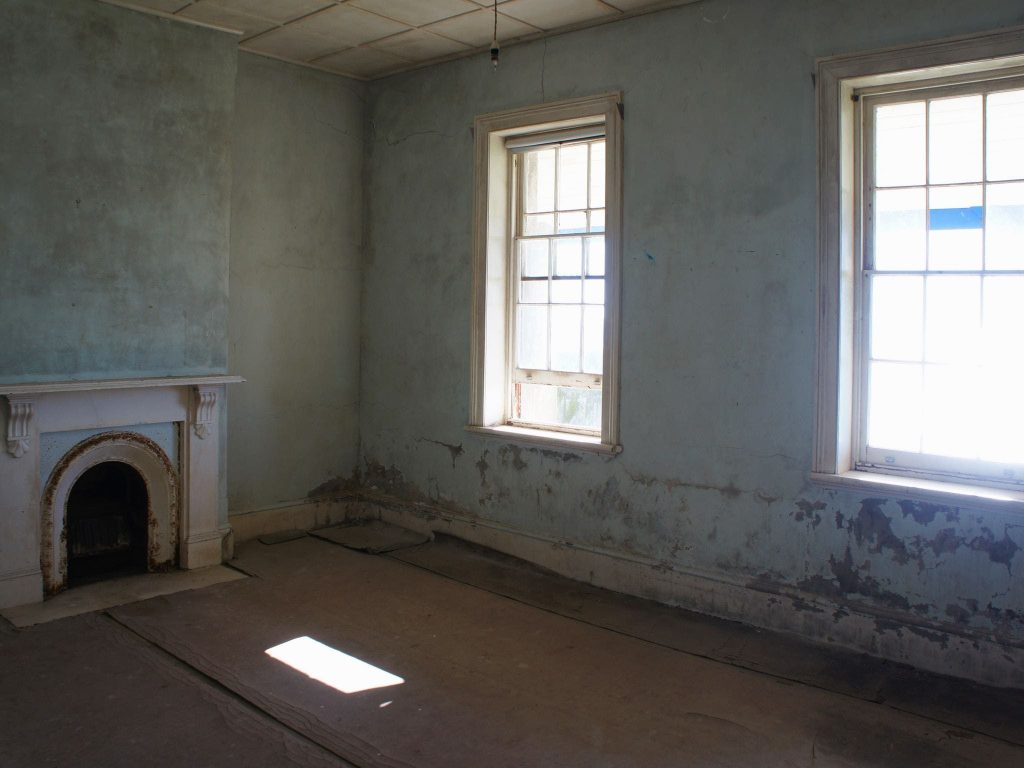 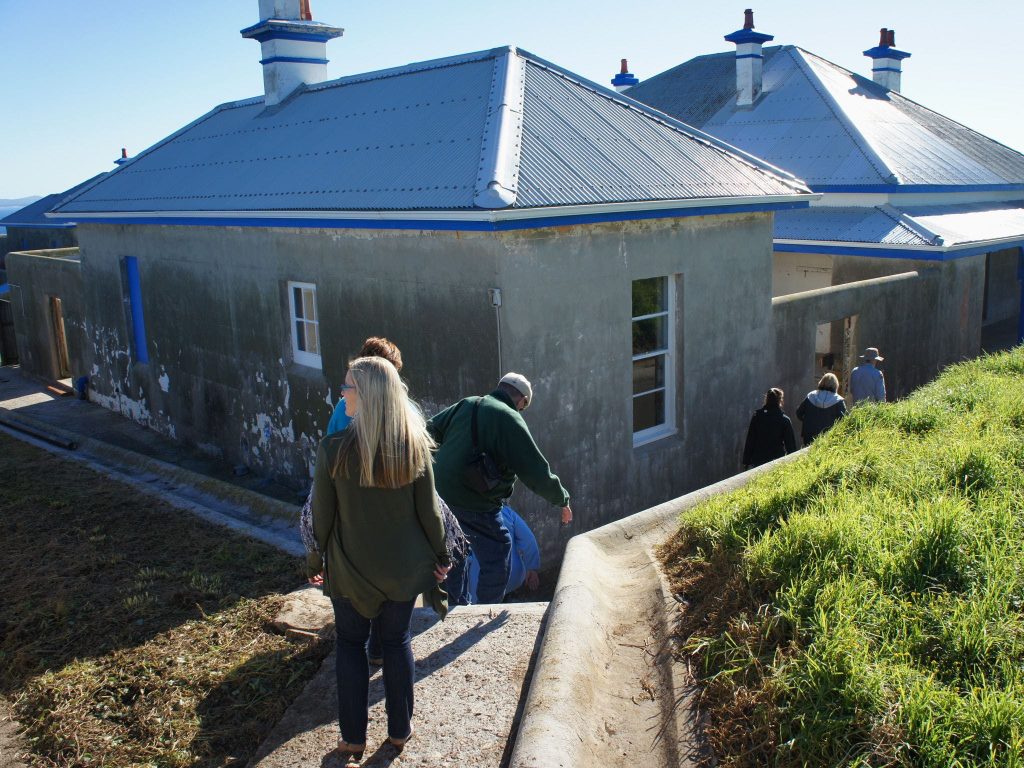 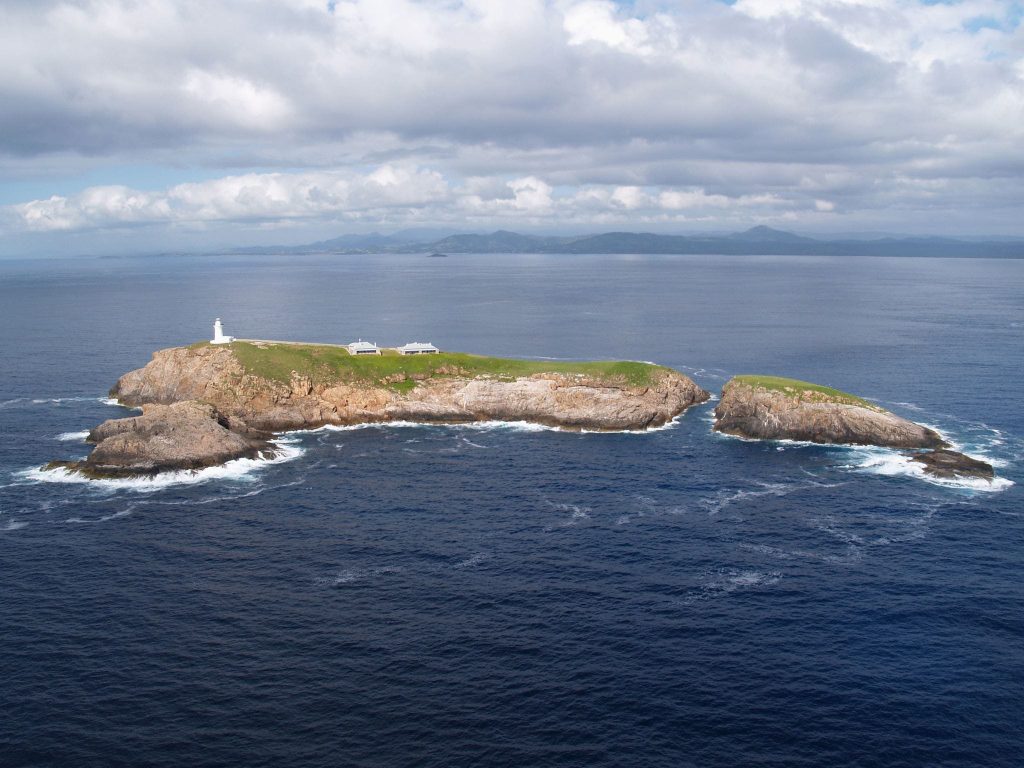 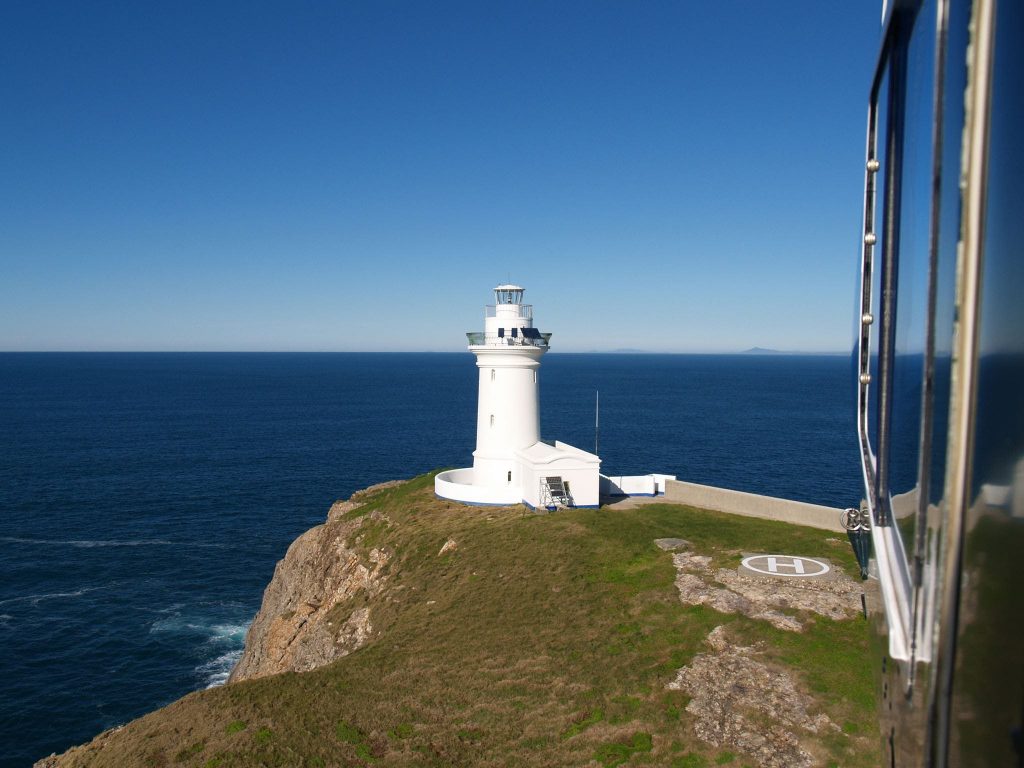 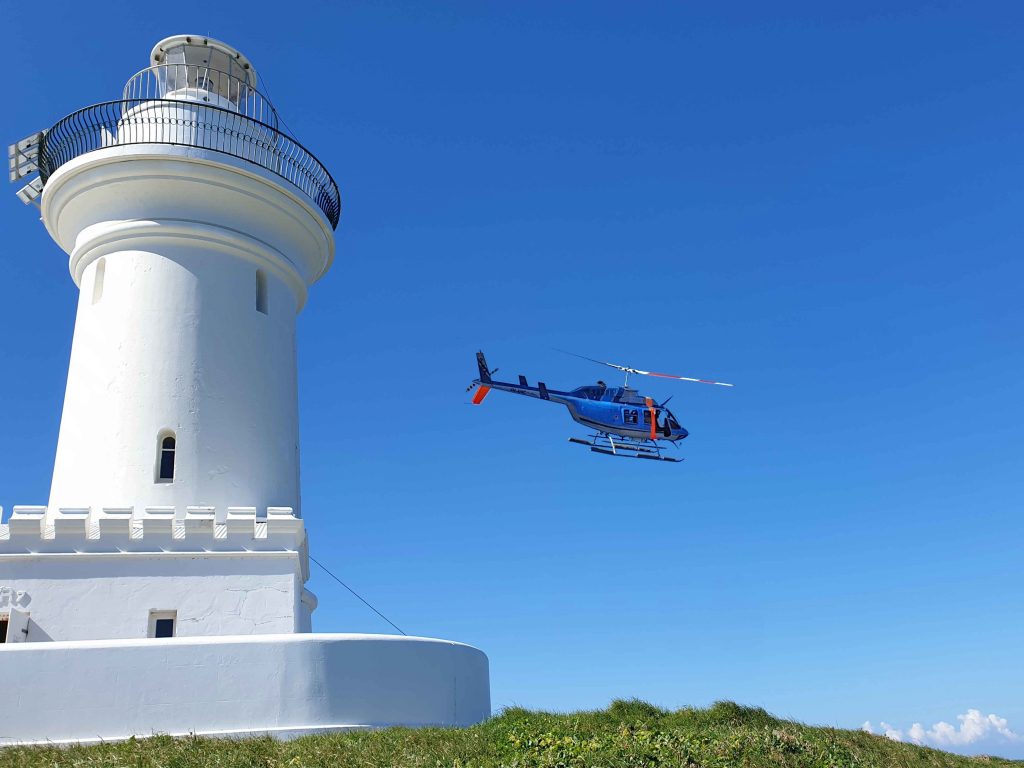