Bringing David Bowie to life through circus, comedy and song

Rebel is a live circus rock tribute to the original rebel, David Bowie. Stage dive into the mosh pit for a night of live music, glittering glam rock, phenomenal acrobatics, and a spectacular heart-stopping sideshow. Live music combined with circus and comedy brings to life an incredible body of work that spanned over 50 years, and an aesthetic that broke ground and inspired generations.

Rebel has been inspired by the words of Bowie; “I want to tart rock up. I don’t want to climb out of my fantasies in order to go up on stage—I want to take them on stage with me.” Rebel is your Bowie fantasies realised – a live band, breathtaking circus, spectacular rock and roll sideshow. Rebel is much more than a tribute show, with aesthetics and theatricality inspired by Bowie and fed into a live rock and roll circus extravaganza.

Headlined by the incredible multi-award winning Stewart Reeve, and featuring an rockstar band of artists from across artistic genres and co-created by Highwire Entertainment, the production house behind Rouge, Papillon and Pop Party. 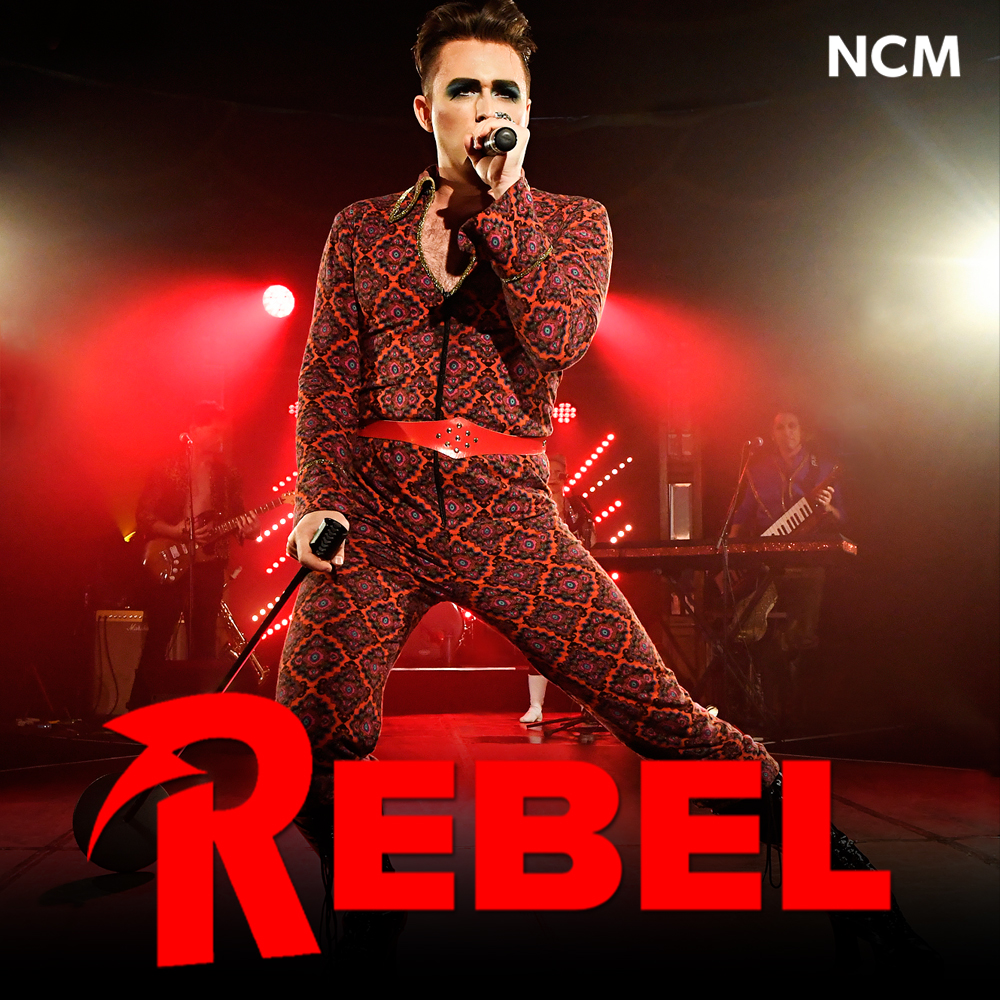 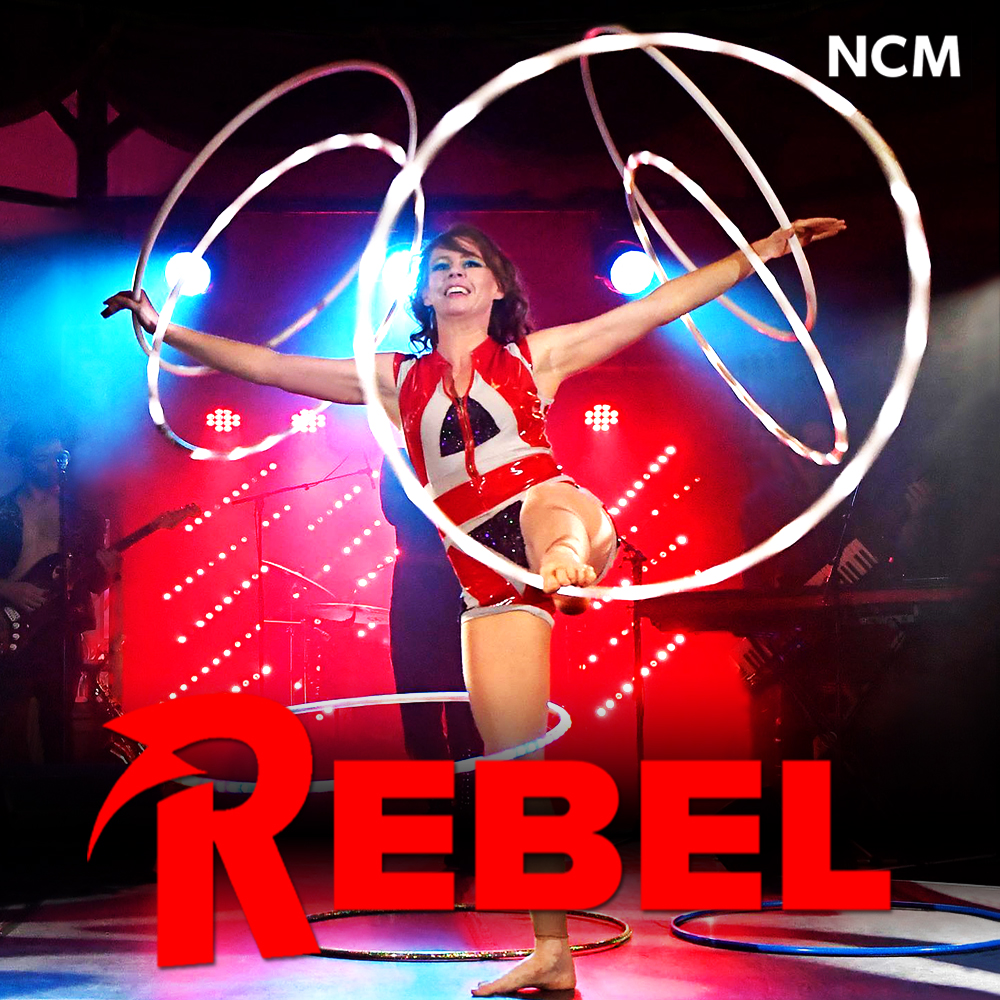