COME JOIN US @THE HOEY FOR OUR THURDAY NIGHT LIVE GIGS!! FREE OF CHARGE!!

The Matty Devitt Band is based around indigenous singer/songwriter Matty Devitt, who has been writing songs and performing for the past 12 years in and around the Coffs Harbour , Byron Bay , and Fraser coast areas.
Matty also spend 2 years in Brighton , UK , enjoying much success on the local circuit.

During this time Matty linked up with two amazingly talented unknown guitarists, Wes DeWitt of Canada, and Richard Atherton of England and proceeded to take out the “Best Original Musician” Category at the 2008 Bunderburg Rum, Blues over Byron Busking Competition, after which Matty took out the Best Song in the indigenous category at the 2008 Q Song Awards.

They have performed at the 2008 and 2009 Eastcoast Blues and Roots festival to a captive audience, the 2008 Caloundra Music festival and 2009 Dreaming festival, Recorded their Debut Album “Chosen This Life” @ Studio 301 in Byron Bay, and independently released it earlier this year. 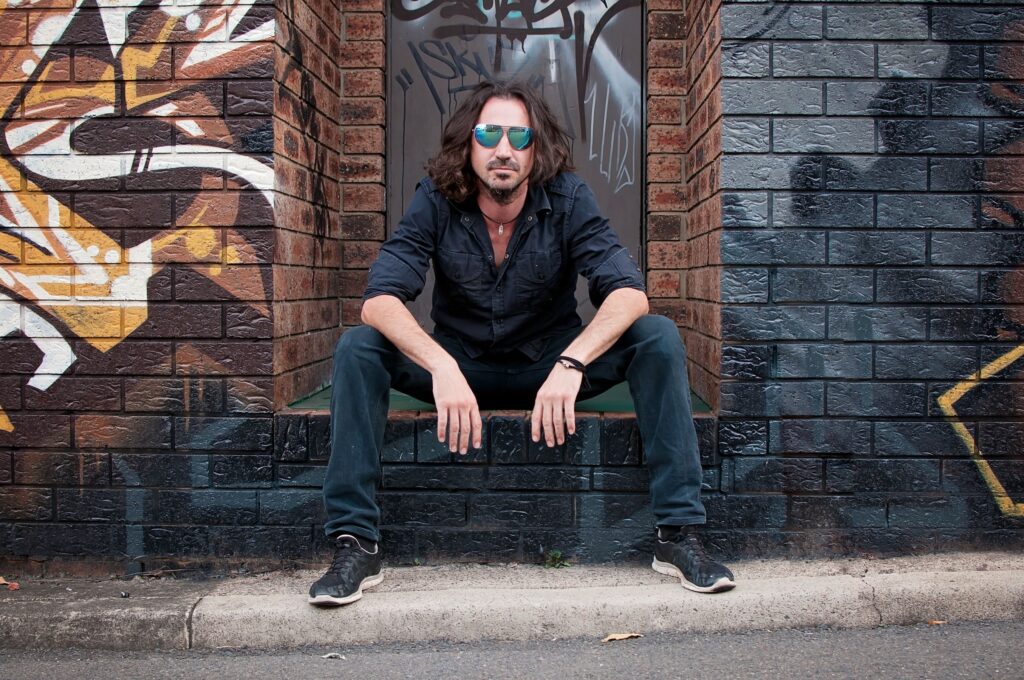 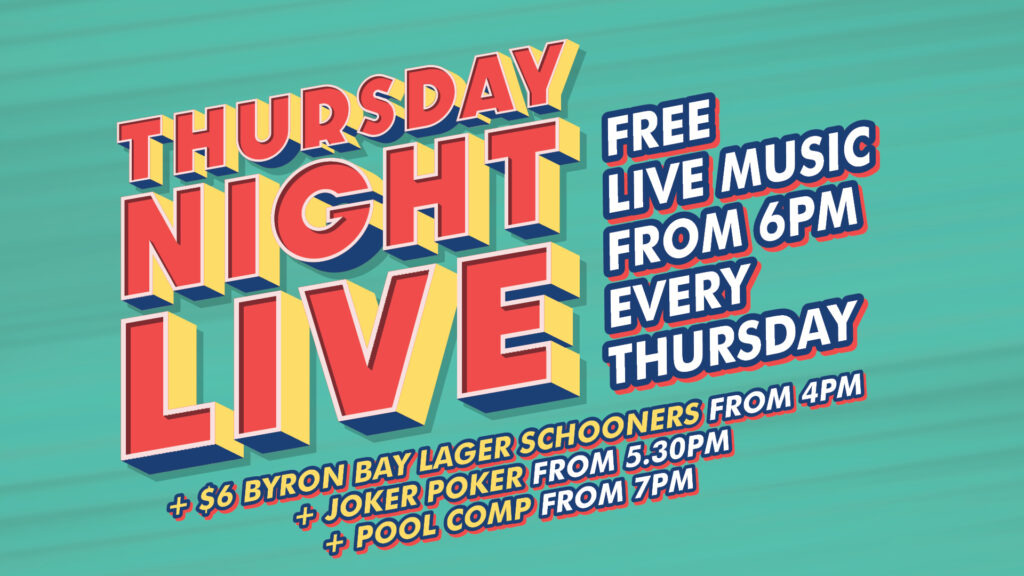