Based in Coffs Harbour, Chris has travelled and played all around Australia from Brisbane in Queensland to Margaret River in Western Australia.

Chris picked up the drums at the age of 13 and was fronting his first garage band at 15 as a drummer/lead singer. He quickly realised that he wanted to be the centre of attention so moved across to guitar at the age of 17 and never looked back.

With an impressive vocal range with gravel and power to match, Chris can transform any song into his own.

His style is raw tailored acoustic rock. Chris loves to change classics into a new feel with the original flavour. Make sure you get to see him live he won’t disappoint! 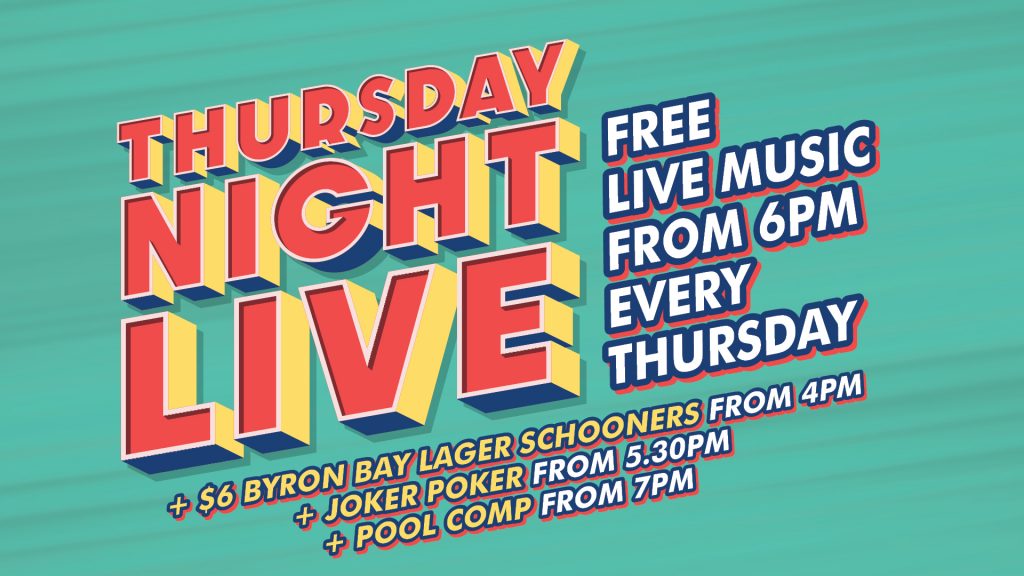