JOIN US AT THE HOEY ON SEPTEMBER 1 TO EXPERIENCE BENNY BLACK LIVE AND FREE!

Benny Black is a former Melbourne based Singer/Songwriter, Musician and DJ/Producer.
His debut solo Album was recorded and produced at 301 studios Byron Bay by Paul Pilsneniks (Boy & Bear/Angus Stone). His single releases peaked at number one on the Triple J Unearthed Charts, gaining national exposure and praise by music media publications Beat Magazine and The Music and Independent Radio play around the country.
He has since toured the East Coast playing headline shows at iconic Sydney venues The Basement and The Metro Theatre as well as Melbourne’s notorious Espy along the way.

Benny is a gifted vocalist and multi-instrumentalist (guitarist/drummer), who has blended elements of Indie, Alt-Folk and Pop and his influences (including Vance Joy, Matt Corby, Rufus and Flume) into his music to create a unique sound.
He has shared the stage with Triple J Hottest 100 and Splendour in the Grass acts British India, Kingswood, Tired Lion, Birds of Tokyo, Illy and LDRU. 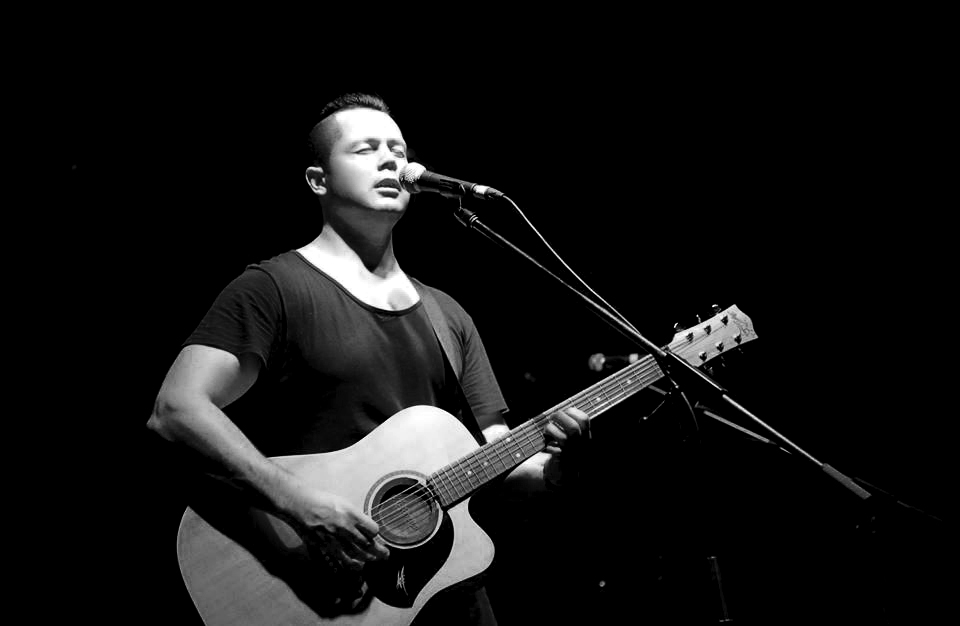