On the back of a massive six ARIA Award nominations, Aussie songwriter Julia Jacklin has announced a special performance in Coffs Harbour for March 12 2022.

Jacklin will be performing songs from her much-loved records Don’t Let The Kids Win and Crushing, alongside brand new songs, first-time performances of her poignant and timely 2020 Sub Pop 7” release to ‘Perth before the border Closes / Cry’ and instant indie Christmas classic ‘Baby Jesus is Nobody’s Baby Now’. These shows will showcase Jacklin’s songs the way they were written, with her sublime voice and wry humour taking centre stage.

Julia Jacklin’s most recent album Crushing earned her global acclaim, winning best Bluegrass/Folk album at the 2019 Libera Awards and Best Blues & Roots Album at the recent AIR awards. It also received 6x ARIA Award nominations in 2019 and 3x Australian Independent Music Award nominations. It was named one of the best albums of the year by outlets all over the globe including Pitchfork, NPR, Consequence of Sound, The AU Review (#1), Double J, The Skinny, Loud and Quiet, Paste Magazine, Uncut, Resident and many more. Jacklin sold out shows across North America, the UK and Australia and her songs have been shared and performed by everyone from Lana Del Rey to Elton John, Kendall Jenner, and Brie Larson.

Supported by Mikk
Mikk is an independent artist and performer from the Mid North Coast. Having worked in recording studios in her earlier years, Mikk now spends her time dabbling in live performance as well as production on stage and in her small recording studio.

We acknowledge the Gumbaynggirr people, the traditional owners of the land on which this event will take place. Always Was, Always Will Be, Aboriginal Land. 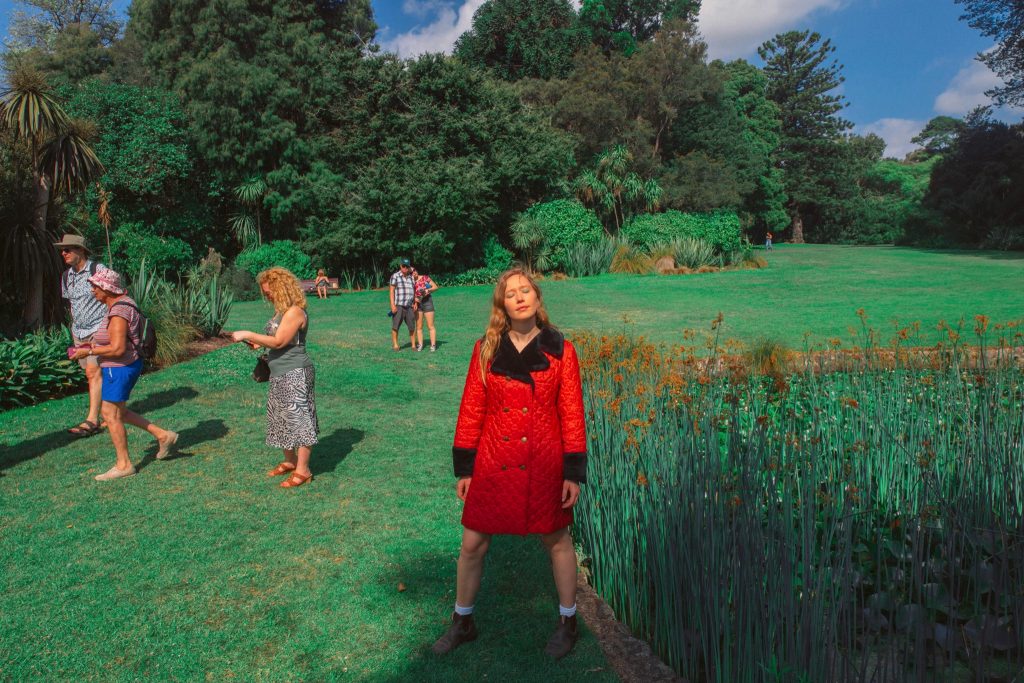