When a billionaire entrepreneur impulsively decides to create an iconic movie, he demands the best.

Through a series of increasingly eccentric trials set by Lola, Félix and Iván must confront not only each other, but also their own legacies. Who will be left when the cameras finally start rolling?

“Despite its commitment to biting humor and acerbic analysis, Official Competiton is, at its heart, a celebration of artists and their process.” – The Hollywood Reporter

In Spanish with English Subtitles 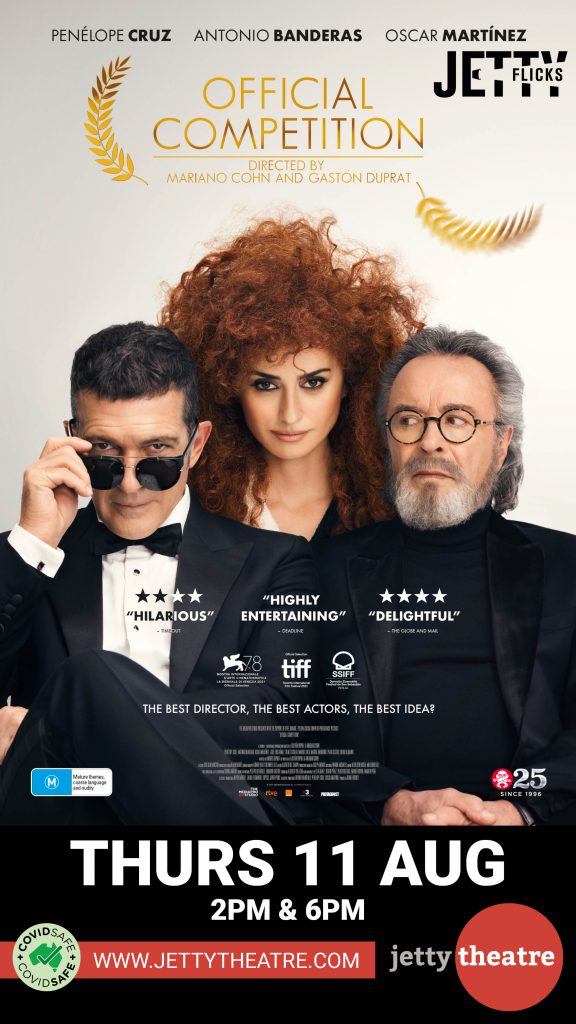 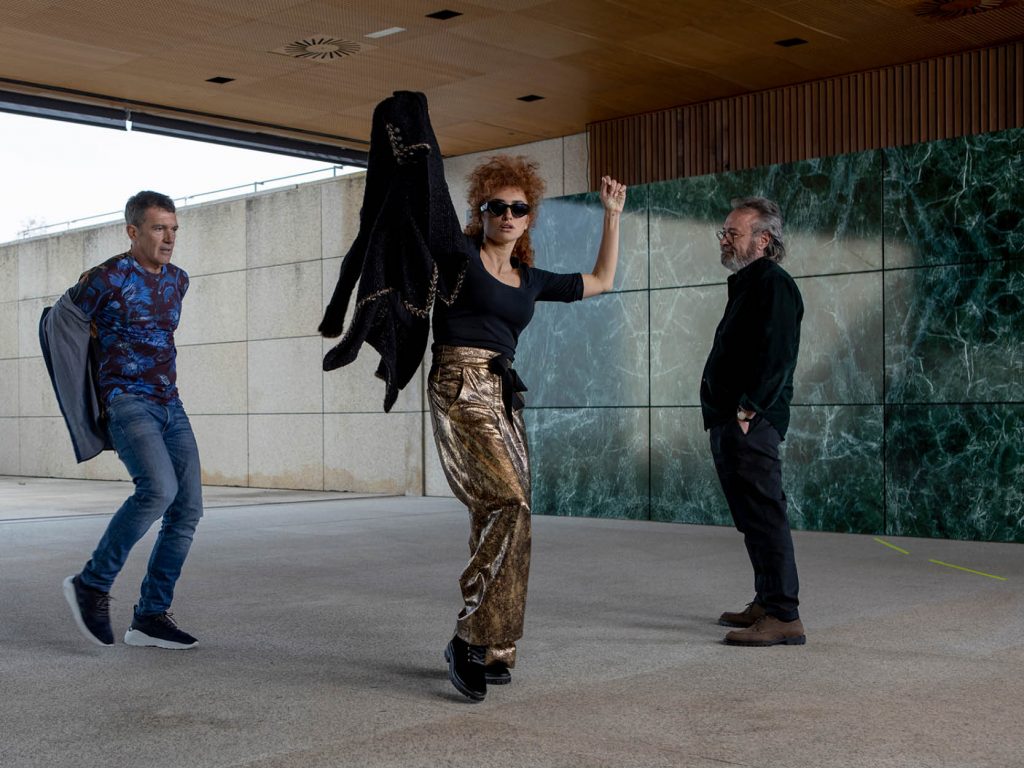