A musically rich and entertaining step back into the Weimar Era from Peter Coleman–Wright and Nexas Quartet.

As the Weimar Republic descended into chaos, the people escaped into hedonistic abandon and an explosion of creativity. Under this easy cover, the Nazi Party slowly slithered into power. With Hitler’s ascent Germany’s greatest composers fled to seek freedom in the four corners of the world.

Peter Coleman-Wright and Nexas Quartet take audiences on a musical journey following these exiles from Berlin and Vienna to New York and beyond with a mixture of political songs from the turbulent times prior to World War 11, the musical theatre of Weill and the cabaret and song from Stolz and Schreker.

Capturing the spirit of the times: defiant, soulful & searching, but also capable of moments of exuberant joy and hope. 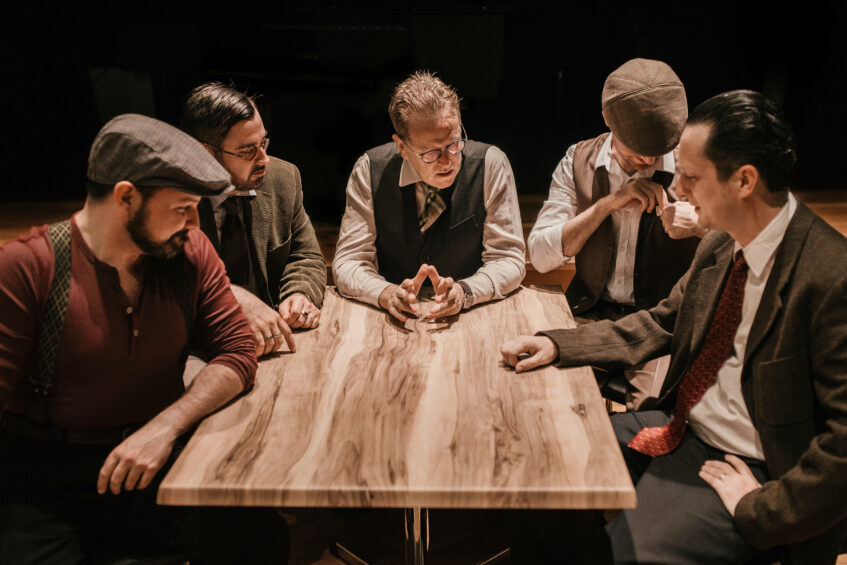 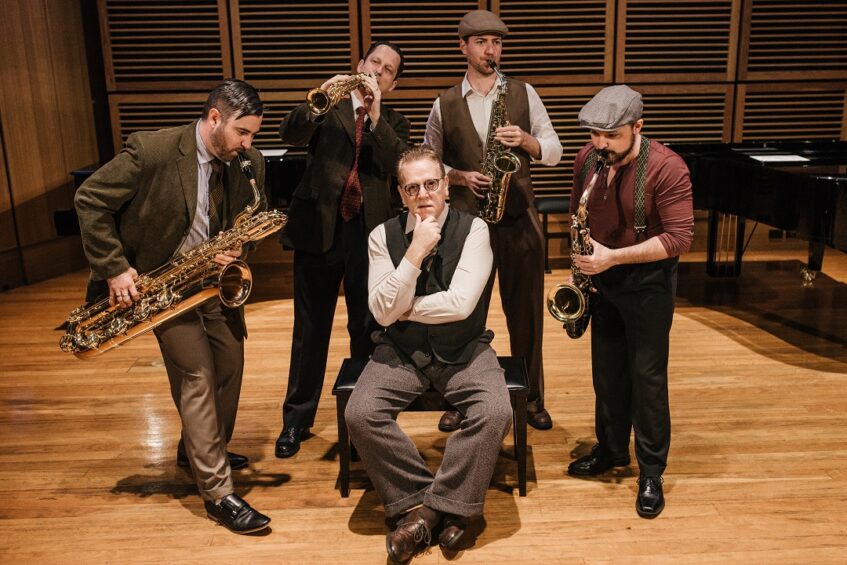