The Big Bash League’s Sydney Sixers will once again be thrilling the fans when they play TWO big matches on the Coffs Coast at C.ex Coffs International Stadium!

The Sixers played before a sold-out 10,000-odd crowd at C.ex Coffs International Stadium two summers ago, but current COVID-19 Guidelines have seen capacity reduced to 6,200 this season, prompting Stephen O’Keefe’s call for fans to buy now.

“We loved our trip to Coffs Harbour two seasons ago and picked up a nice win, so we’d love to do it again this time around,” the former Test tweaker said. “With two games there this season it would be great to get as many people as are allowed into C.ex Stadium and have all of them cheering for us. From what we are hearing the interest for these games is really high and with the capacity restrictions, people really do need to buy their tickets early so they don’t miss out.”

PARKING
Limited parking is available in the Stadium carparks.

GETTING A LIFT
A public drop-off/pick-up point will be set up on Stadium Drive, with a short walk to the main gate.

SHUTTLE BUS
A shuttle bus service will be continuously picking up and dropping off game patrons from the following locations. This service is included in ticket price:

Accessible Community Transport will be available on request from these pickup points. 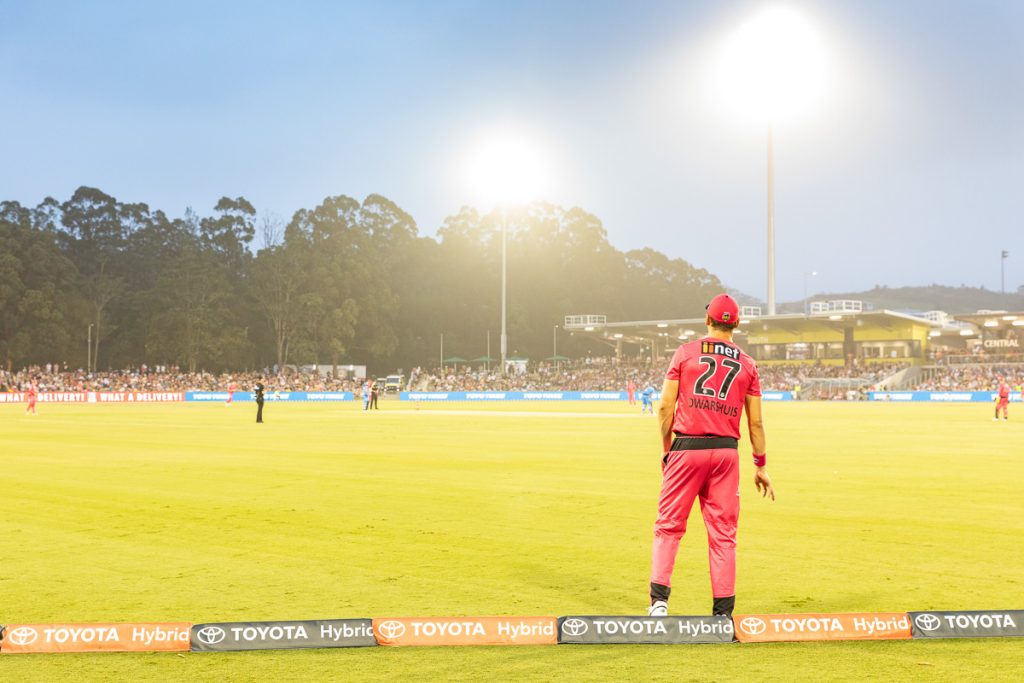