BANDALUZIA are celebrated for their powerful performances, unique sound and explosive displays of dazzling musicianship and virtuosity. Damian recently received ‘Album of the week’ from The Sydney Morning Herald for ‘Shifting Sands. Bandaluzia also features Dance Australia Magazine’s “Most Outstanding Dancer of 2013” and co- winner of “Best Dance Show” at The Adelaide Fringe 2014 JESSICA STATHAM (flamenco dance), ROSALIE COCCHIARO(flamenco dance) who, living in Madrid for 10 years, has performed in many of Madrid’s most premier Tablaos (flamenco venues) and outstanding percussionist JAMES HAUPTMANN (James Morrison, Vince Jones, Bluejuice). Bandaluzia are also highly revered for their ability to mix elements of other genres into their performances, whether being the rich harmonies of Jazz, the exotic melodies of the Orient or the infectious rhythms of South America. An experience that ignites the senses with the grace of Flamenco.

“Bandaluzia is winning high praise for its unique Australian interpretation of the powerful music and dance form….with their thrilling blend of passion and virtuosity” Gabrielle Wilder , SMH

“The perennially popular Bandaluzia is firmly established as one of the most enjoyable and exciting exponents of modern flamenco…Their 2020 fringe show sees them at the top of their games….A virtuoso display, rapturously received.” 5 stars.Peter Burden, The Advertiser, Adelaide. 2020

ALBUM OF THE WEEK “The music’s flamenco core never wavers. Damian Wright’s glorious guitar playing is the spine, if you will, while his compositions allow other instruments to sing their own songs, like willowy limbs able to dance independently because of the spine’s solidity… a fine addition to Wright’s impressive catalogue.” JOHN SHAND, SMH 2020 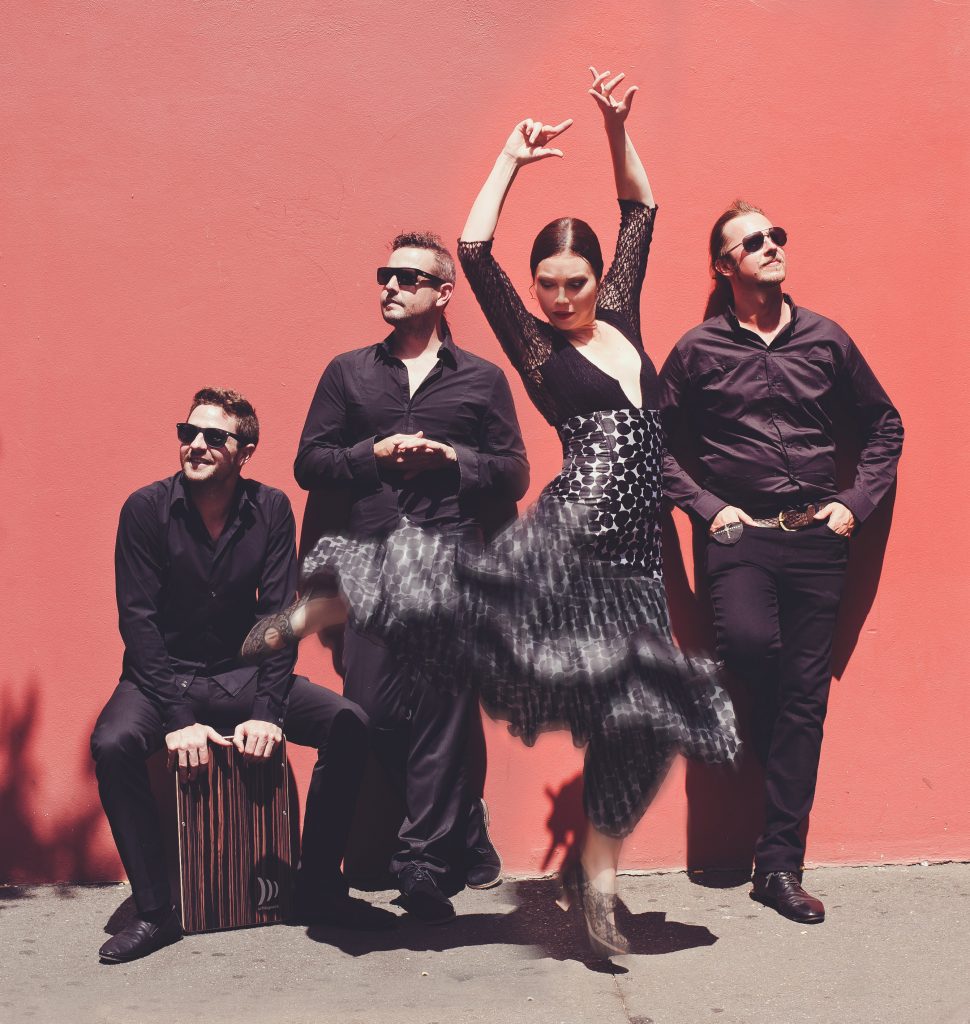 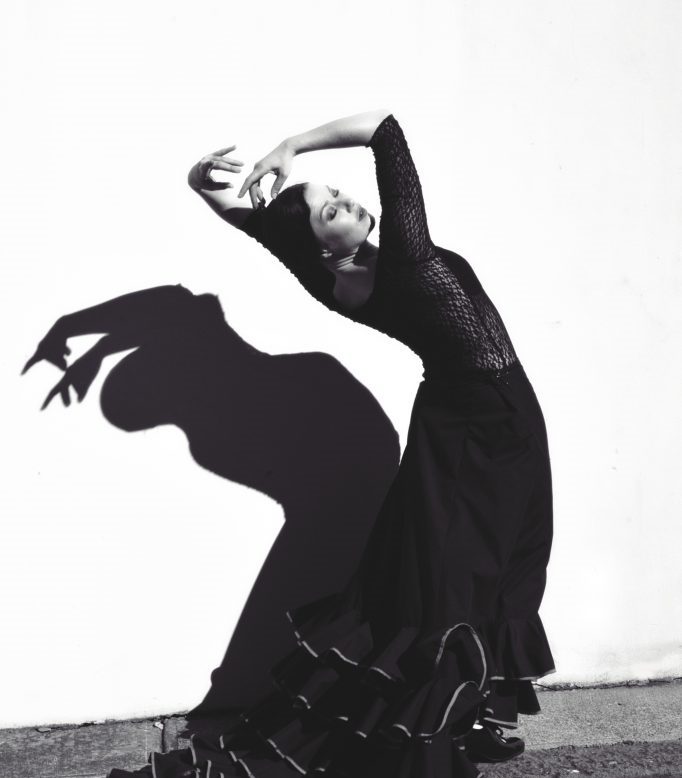